By ADEOLA ADEROUNMU, Since 2006

Archive for the ‘Publisher’ Category

Publisher Wanted For “A Mother’s Agony”

We could still have been happy just having each other and the children. She spoke out her thought as if Giorgio sat in the car with her. It was just an illusion. She wept unconsolably.

I have just finished writing the manuscript to my third book. The first and second book l published and sold myself.

The second one THE MADRILENIAN was also launched in Sweden and Nigeria before they went on sales.

I am going to take my time before releasing the new (third) book. This is because l am working on translating it to Swedish to meet the local language demand.

The story is set in Italy. It is about a family that has a history of mafia in its bloodlines. It focuses on the generation that gave up the mafia activities and instead became bank robbers. 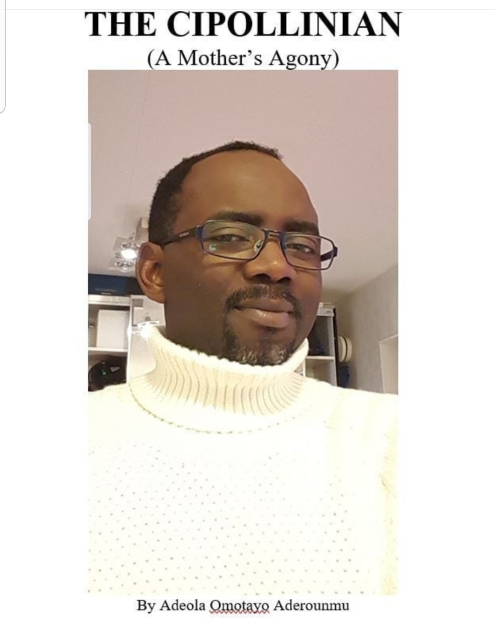 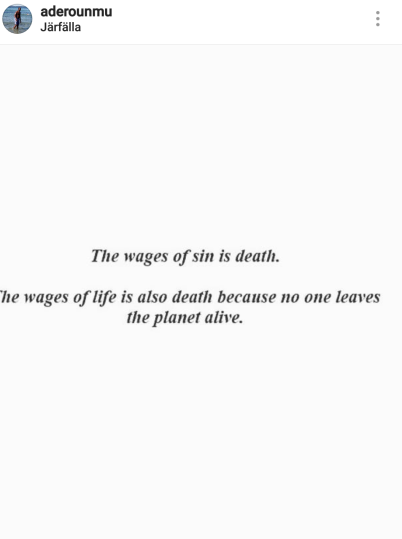 The family had a history in the construction industry and this helped them to master their acts as bank robbers.

But tragedy struck as one of the mastermind died of cancer and his son has to take over his role in the criminal organisation.

The book is titled A MOTHER’S AGONY because his wife lost him and was helpless in allowing her son take over his role in the organisation.

This book could even be a best-seller for HOLLYWOOD if l get all the professional help in making the adjustments require before publishing.

Here are more quotes from the manuscript:

If there was anything in life that never waited, never stopped for anyone, it would be time. For some people, it went rather too quickly not allowing them to appreciate the beauty of life. For others, time crawled, showing them clearly their weaknesses and pains.

There was nothing she could change now that she knows that the best form of happiness is the one created from the perfect integration of work, play, and time spent with family. She wished they had been contented with what they had.