COVID 19. Before We Forget Again: The Faces of Liars!

….the Commissioner for Health in Lagos State, Prof. Akin Abayomi, had said on Tuesday (2nd of April 2020) that he did not know Kyari’s location thereby sparking reports that the President’s aide was not in any isolation centre.

Before We Forget: The Faces Of Liars!

I just want to point out a major news that the rest of you will push under the carpets. Not my style for people in public service. Not at all. We are all not suffering from collective amnesia. Just not yet! 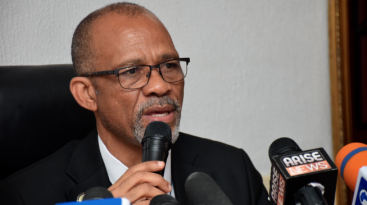 On 2nd of April, the Lagos State commissioner for health denied knowledge of Abba Kyari’s location.

According to a report in the punch newspaper filed by Eniola Akinkuotu:

….the Commissioner for Health in Lagos State, Prof. Akin Abayomi, had said on Tuesday that he did not know Kyari’s location thereby sparking reports that the President’s aide was not in any isolation centre.

Similarly, in the same report the the Minister of Health, Dr Osagie Ehanire, refused to disclose the location of the President’s Chief of Staff, Abba Kyari, who has been infected by COVID-19. 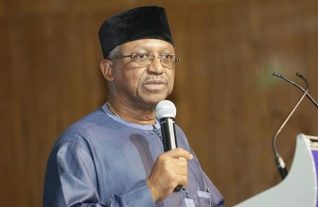 After all the personal assistants working at Aso rock released their statements on twitter, to formally announce the passing of Abba Kyari, the Lagos state government then confirmed that Muhammad Buhari’s former chief  of staff Abba Kyari died at First Cardiology Consultants in Ikoyi.

Suddenly, Abayomi started to tell us that Abba Kyari was/died in Lagos.

Why am l not letting go of this issue just yet? There are so many reasons, but l will concentrate on one or two. First about Lagos.

How can you tell me that you trust Sanwoolu or Abayomi on everything they have regurgitated on covid-19 and the situation in Lagos state when they failed the most important test of trust?

As far as l am concerned, Sanwoolu and Abayomi have failed the test of trust, and personally l declare them enemies of the people.

How many more things have they lied about?

How many more things have they falsified?

What is the gain of lying about Kyari? The whole world knew Boris was at Thomas in London. Kini big deal?

What actually is the truth of the matter?

What roles did this APC government of special advisers played in manipulating the truth?

Sanwoolu can choose not to address this matter. The same way l can choose to look at him and Abayomi and laugh at them as bloody liars! 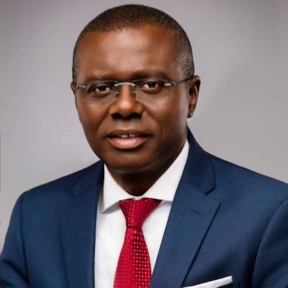 The fact that the federal minister was involved in this cover-up means that the entire covid-19 infection and operations in Nigeria are totally compromised. How can liars steer Nigeria at a crucial time like this?

Let me tell you Naijans, you are on a long thing. l just love this Swedish phrase and it’s the only prayer l have left for Bongo: May the wind be your way!